How to Sleep Better

Have You Been Outside Recently? 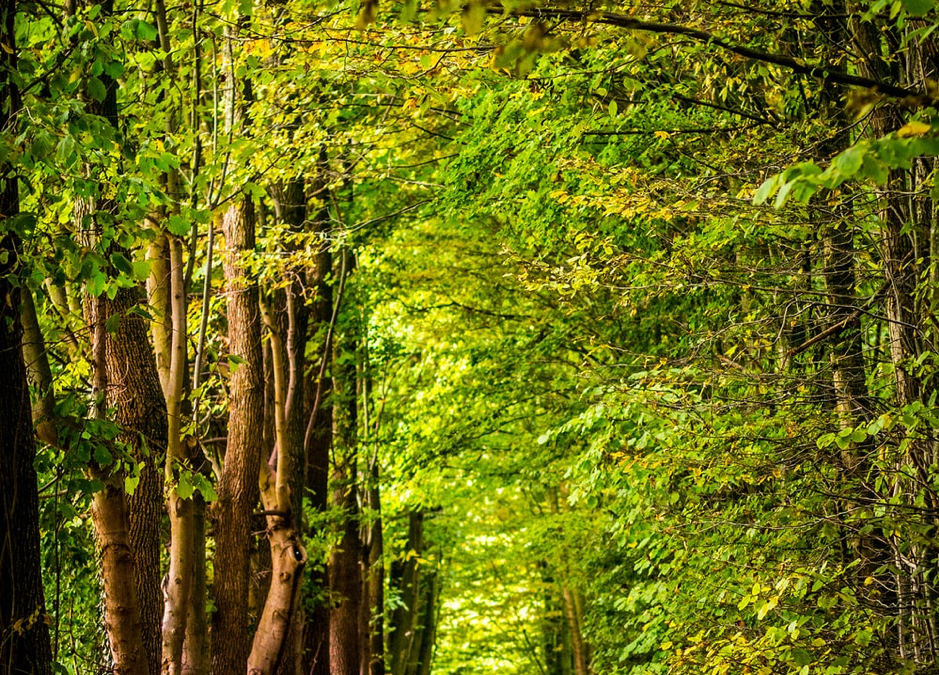 Are you feeling a bit blue?

Earlier last week I was grumpy, not sleeping well, feeling thicker around the waistline and generally feeling a bit 'meh', when out of the blue a friend got in contact and asked if I wanted to go for a walk. I jumped at the chance and relished a loooong walk along the canal in Disley (17,000 steps to be exact) before I realised I hadn't actually left the house for 6 whole days. I'd pottered in the garden and hung out washing (obviously nearly dying from the excitement that entails) but hadn't gone further afield than my front gate as my husband had been taking the littlies out while I cracked on with some work. After getting back from the walk, I felt refreshed, invigorated, and had a clearer head.

Over the next couple of days I got caught up with work and life again, and then it was another several days before I'd left the house, so spontaneously I got out with Jasper (our 21 month old) to go for a walk and kick a ball around. Again, I felt like I could think straight, wasn't as bogged down and felt less tired after this. So what happened, and does this happen for everyone who gets outside?

Or are you green?

Well, yes is the answer! Shinrin-yoku, or "forest-bathing" is a Japanese term which describes spending mindful intentional time spent around trees, and results in health benefits including physical and mental boosts.

But it doesn't just have to be about trees. There's scientific evidence that spending time in green spaces (including urban green space such as city and town parks and playing fields) has physical health benefits such as lowering blood pressure and decreases the risk of developing chronic diseases; namely heart disease, chronic inflammatory diseases such as rheumatoid arthritis, irritable bowel syndrome, as well as cancer, diabetes and stroke. Even better - the more you use, or the more time you spend in green space, the lower the risk of developing these illnesses.

But it doesn't stop there, Phytoncides, essentially the 'smell' of nature also has a positive effect on decreasing adrenaline (our fight or flight hormone) and cortisol (our stress hormone) levels, and these benefits can last for seven days. How awesome is that?! These hormones play havoc with sleep and weight so anything that lowers them is a bonus. It made me think; I love the smell of a Christmas tree, and one of my favourite places to walk is a pine forest, so it's not surprising when taken into account this kind of space is literally making me feel better. (Twohig-Bennett & Jones, 2018, Michelle Lyons, 2020)

There's lots of evidence that also suggests blue space is beneficial for physical and mental health. A body of water such as a lake, canal, the sea, or even a fountain can have similar effects to green space.

Imagine the benefits to your life if you can combine the two on a regular basis?! Getting out and about into nature specifically can and does have profound effects on our general wellbeing, so I for one am going to make sure that I'm not staying at home too much. Our bodies need fresh air for longevity in more ways than the oxygen content and my mood has been significantly better since getting outside every day since; even if only for a walk down the road. 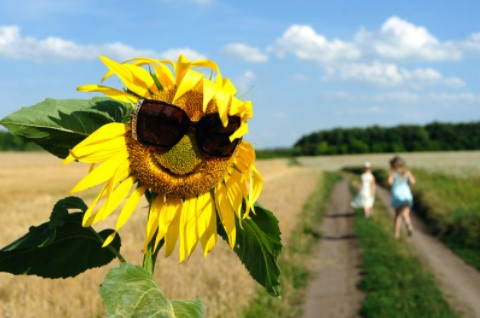 Building Resilience in Times of Stress 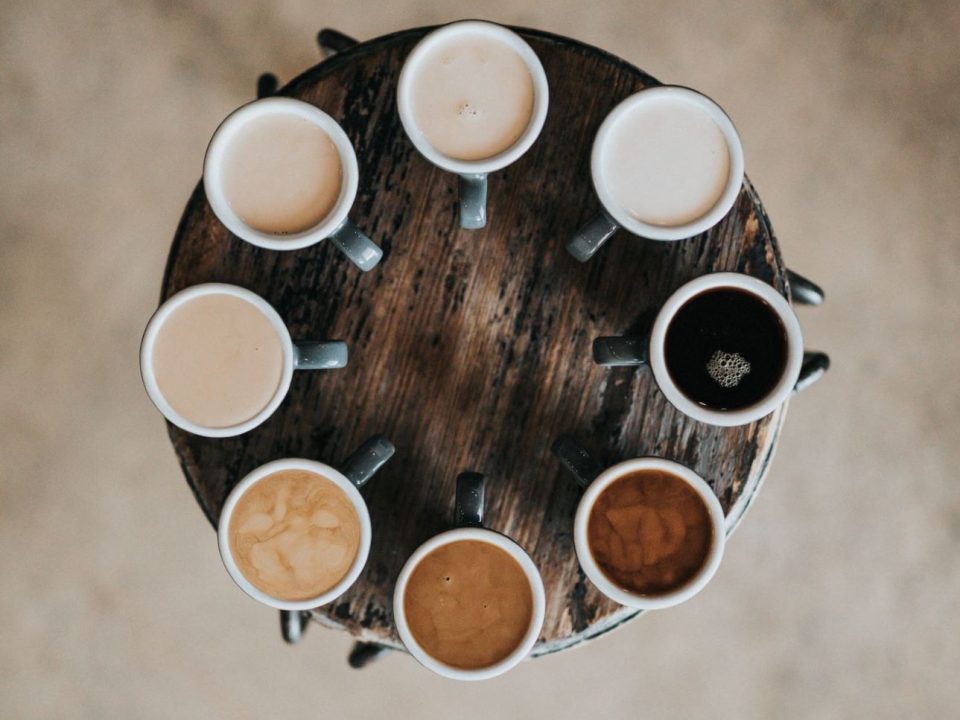 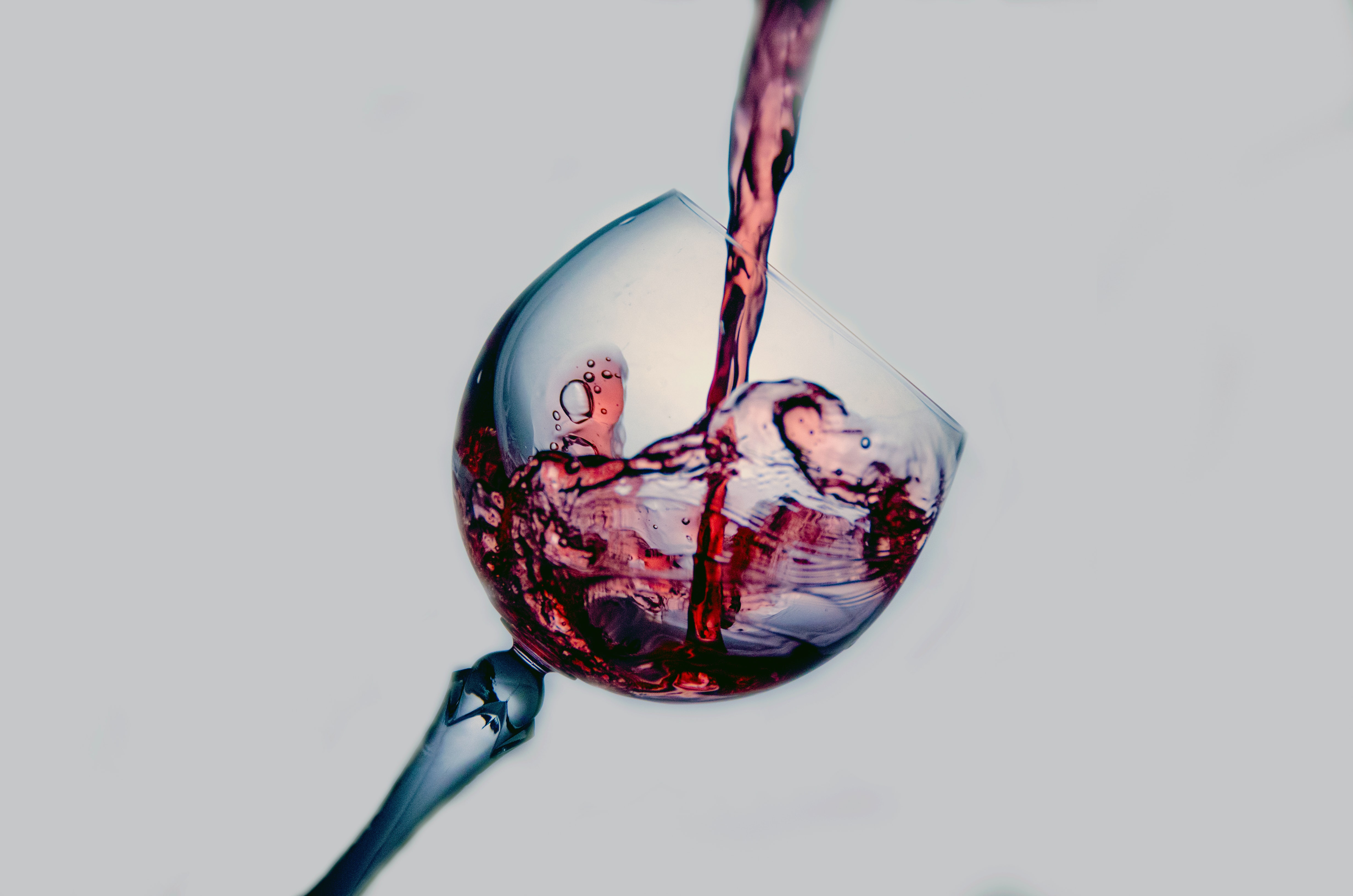 What’s your lockdown crutch? Shining the light on alcohol

Read more
Get in Touch
x

April 2021 COVID announcement Please note all Pilates classes will be VIRTUAL (Live and pre-recorded) for the current time, aiming to return in the June block. Physio, Nutrition & Acupuncture appointments are available IN PERSON (with PPE) where clinically warranted, or VIRTUALLY via video link. To book into a class or request a treatment session, email info@core-restore.co.uk